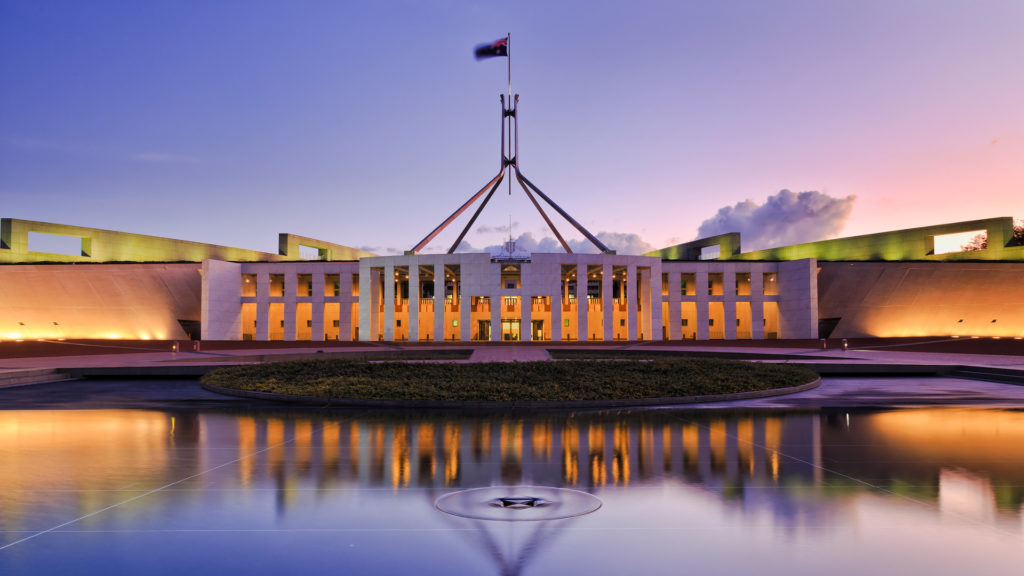 Image – iStock
In delivering the second budget of the Turnbull government, Federal Treasurer Scott Morrison has declared that Australia’s tough times are over and there are better days ahead.

Following is a summary of the key measures:

From 1 July 2017 the outstanding balance of a limited recourse borrowing arrangement (LRBA) will be included in a person’s annual total superannuation balance. This will affect a person’s ability to make non-concessional contributions and use the segregated method in an SMSF.

From 1 July 2019, the Medicare levy will increase by 0.5% to 2.5% of taxable income, effectively increasing the top marginal tax rate to 47.5%. The increase ensures the National Disability Insurance Scheme (NDIS) is fully funded.

Instant asset write off available to small business entities for eligible assets costing less than $20,000 will be extended for a further 12 months to 30 June 2018.

From 1 July 2017, the Government will no longer allow deductions for travel expenses related to inspecting, maintaining or collecting rent for residential rental property.